One of the most influential thinkers in the Western tradition especially during the Enlightenment, Immanuel Kant, believed that humans had a predisposition to quit after failing as the failure frightens them away from further trials. His belief would be further supported through Ivan Pavlov’s “classical conditioning.” It is the theory that we associate a stimulus or an event to a learned response; in this case, we fail and this begets a conditioned response, which is quitting. What if you continue to fail and fail again? Do you continue or do you stop? Albert Einstein defined insanity as, “doing the same thing over and over again and expecting different results.” There are many students who take the NCLEX and continue to fail after hours and hours of studying. Then, they realize that their study plans or learning materials are simply not fit for them. They would go insane if they followed this regimen. Many come to Feuer Nursing Review, with similar stories of failing many times in the past. They are the examples of why you should always strive and adapt to change and never quit.

In particular, Nakeisha Martin epitomizes perseverance. It took her about three years experimenting with different review companies and three attempts of the NCLEX-RN exam before she decided to go to Feuer. She praised FNR for helping her pass and said, “Take it from me, I passed at 75 ‘questions’ after three years and three tries, so can you too with Feuer Review!” 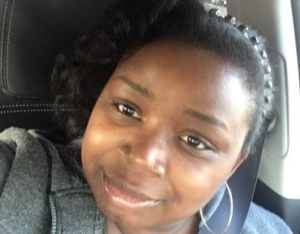 For those who have lost hope, listen to Christeen Harad who also recently passed the NCLEX. She wrote in her testimonial, “I just want to say ‘Thank you!’ Your guidance and support have been amazing! Thank you for helping me improve. To fail a test is frustrating but to fail an NCLEX-RN is depressing. I was devastated and I lost hope.I really appreciate all the hard work you’ve done to help us pass. I have learnt so much during the review, all the professors were very interactive. You were there for us from day 1 and I wholeheartedly appreciate everything you’ve done.” 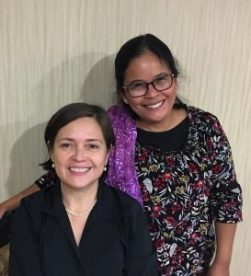 Lastly, Nurse Jasmine was among the recent graduates who took the test and unfortunately failed. She explained, “I graduate nursing school in May 2017 and I truly wish that I did this review sooner. I failed twice already and this was going to be my third time taking the NCLEX. I felt like giving up.” She never gave up and never settled. After choosing Feuer, she passed confidently. 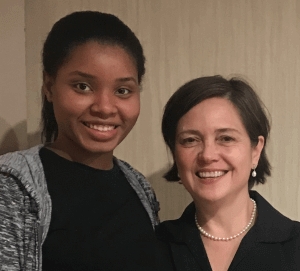 If you feel that you are losing hope after constantly failing the NCLEX, never lose hope. If you feel that you resonate with the recent success stories of these registered nurses, consider Feuer Nursing Review. Remember those who never shoot, never score!

Thank you! We’ll be in touch soon. Check your inbox for your special offer!

Also, as a bonus you will receive weekly NCLEX® tips and special offers from Feuer Nursing Review!